Showing posts from October, 2013
Show All

It started out in 2012, remembering I used to sing a duet with Myoo89  and that time we sang Paramore's "My Heart". I remembered how emotional our voices went (at least I think of it that way) and so I drew both of us and our whole gang as a band, performing this song. That being said, the other reasons why I drew this comic was because I wanted to waste some blue pen ink, and because I've always ALWAYS wanted to be in a band ever since I was 14.   Song: "My Heart" - Paramore A year later I kinda missed doing these. At the same time, because my tablet broke I moved on to doing some traditional art to still occupy my creative side. I tried out different color schemes as well as different songs that I like. Think of it as our "band" doing "covers" of these songs with different stage lights and decors, creating different feels and energy levels.   Song: "Young Volcanoes" - Fall Out Boy I started this one up here wh
Post a comment
Read more 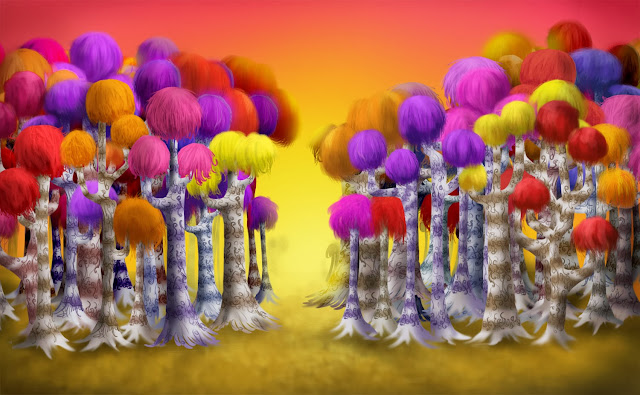