Showing posts from August, 2012
Show All 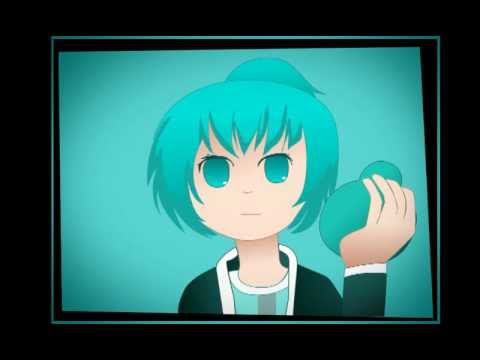 I was gonna do an experimental animation one day, using Toon Boom Studio & After Effects. After I watched the animated music video for Secret by Luka Megurine (which I guess was animated using Anime Studio or some sort) I felt like doing something like that too, but using the softwares I know, even if it means combining all of them. Unfortunately I was loaded with university assignments & projects that time so this experiment had to back away for a bit. And after I got done with a few other animations, I finally had time to do this one. The character up there is one of my characters Seattle. I picked her cuz she's awesomely bluegreen & seemingly had to do something with anything aqua, the sea, Fall Out Boy & Owl City. And suddenly I remembered a seafruit, some kind of fruit I made up in one of my stories. With that added in with Seattle and this experimental project, and a slight reference to those two bands, this could be a music video. Sadly the instruments
Post a comment
Read more 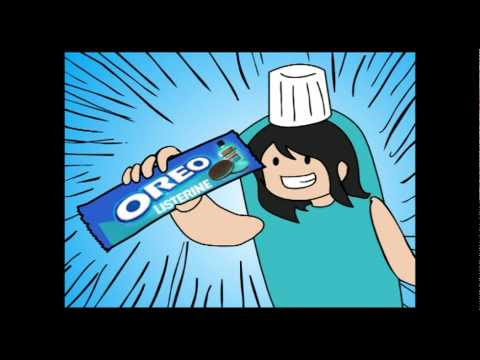 An animated version of this comic, which is a parody of an Indonesian Oreo commercial. Featuring my cousin & sister. Animated it because it's supposed to be a commercial. [I posted more about it in my revamp blog  ...go & read it] p.s. Best. Panel. EVER.
Post a comment
Read more

Anatomy of my Childhood Comics 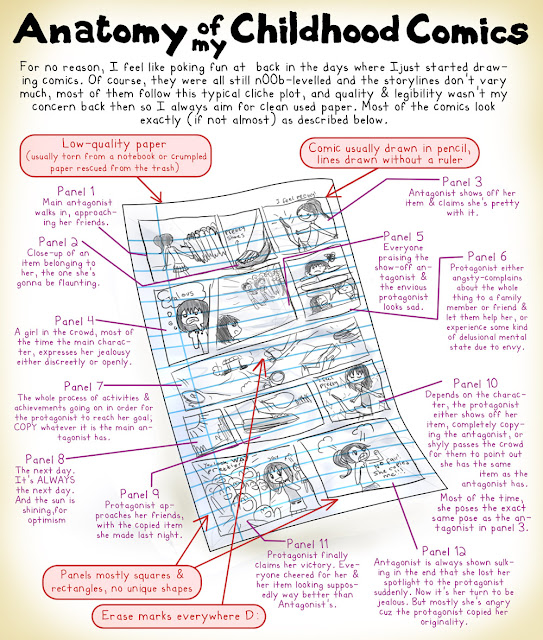 Yes, that's what they actually look like. Except sometimes they contain different stories along the same monotonous plotline. But the upside is that crumpled paper pieces aren't much wasted anymore. And yes I still kept most of them until now.
Post a comment
Read more
More posts