Showing posts from January, 2018
Show All

Starting off 2018 with Icarus 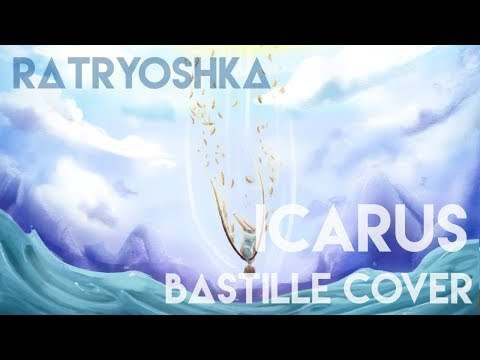 I decided to cover this Bastille song cuz I just learned to play this song on the piano two months ago, cuz it was one of the songs I repeatedly listened in the office. Also I was trying out Garageband on the iPad for fun, and it's easier to use there compared to using it on the laptop. also cuz this song's not as popular as Pompeii cough cough The artwork: Done in Sketchbook Pro, also on the iPad. Previously I tried streaming my screen with VLC Player but it refused to record (probably cuz my Macbook is already 6 yrs old & outdated) and then I found out Sketchbook Pro has a timelapse feature Here's the audio: I was originally gonna record individual piano parts but doing it in Garageband was easier, though I've only limited the instruments to piano-only, 'cept the bass guitar at the back. Plus I don't have to clean up more audio.
Post a comment
Read more
More posts