January 07, 2012
Back in 2010, I was playing at Tina's room in our apartment and she's got a ton of copic markers. I felt like wasting them all (or rather using them) before she gets back to Sabah temporarily at the time due to family issues. What I came up with was this comic, drawn on my recycled sketchbook, no regrets. The story is about, as usual, myself goofing off with chocolate wings eventually, but it was a silent moment mostly, and all the text were my thoughts, pondering over the life that's going on every time I pass by someplace. 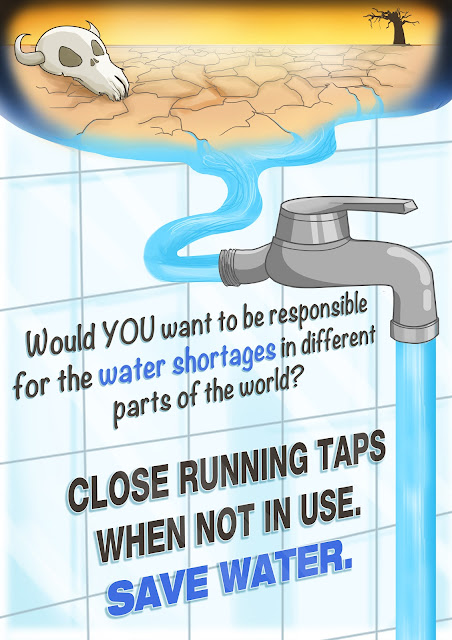 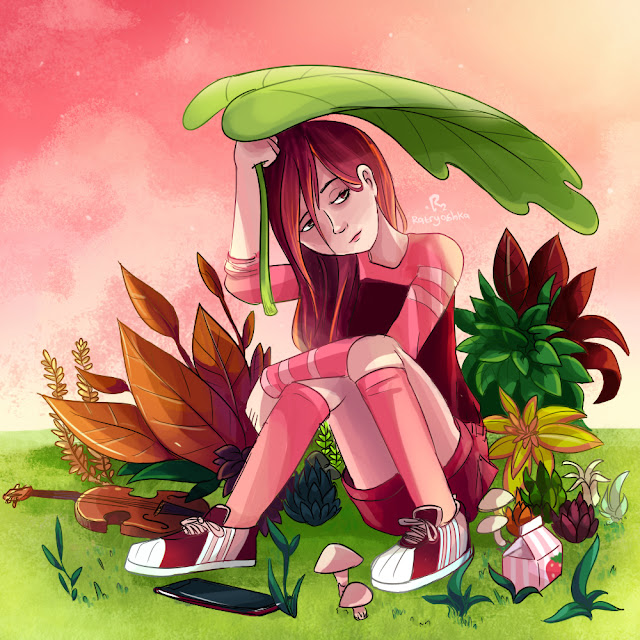 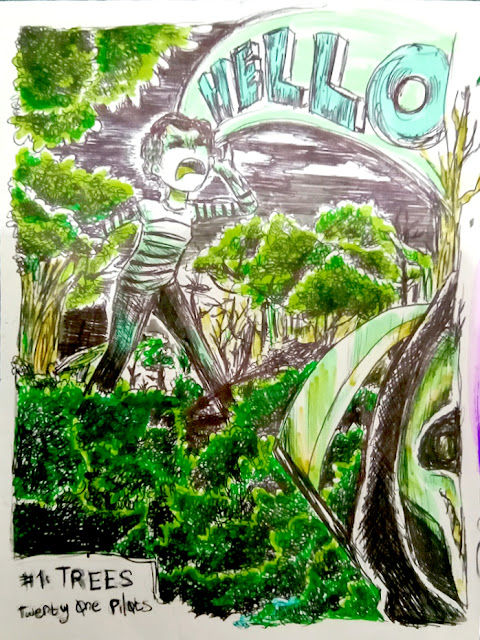